Publishing my book to Amazon – The Final Steps – Part IV

If you’ve been with me through the past three posts, you’ve seen that making the decision to self-publish on Amazon was just the first of many steps.  During the weeks spent recording and having the audiobook mixed, I was making dozens of other choices leading up to publication, many of which I’ll walk through in this post.

WE DO JUDGE BOOKS BY THEIR COVERS!

Think about the way you shop for books. Browsing sites or shelves, we find that covers either do it for us or they don’t, right? The combination of title and cover art speaks volumes, ideally giving readers a glimpse into the genre and feelings provoked within the pages. Most of us can easily imagine the types of photos and fonts chosen for romance novels, science fiction, memoirs, and self-help books, not to mention every other genre. The cover design is a book’s brand and main advertisement. It can truly make the difference between soaring or floundering sales. If the art grabs shoppers, their next step is to flip or open the book – or click online – to read the blurb. 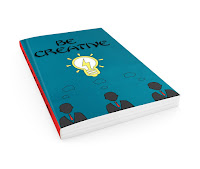 Selecting a cover designer is highly personal. One can choose an artist’s pre-designed covers – somewhat like thumbing through a catalogue of basic flash tattoos – and then personalize it by plugging in one’s title and name, and just like that, it’s ready. Some people hire their favourite artist. Others use programs like Scribus, Canva, or even Amazon’s Cover Creator to design their own. There are also a myriad of freelance hubs, such as 99designs, Upwork, and Fiverr, where thousands of graphic designers (and other professionals) advertise their services.

Having previously hired a designer on Fiverr for a business logo, I returned and chose one of the highest rated book cover designers. Total cost was $35 for the three formats: front cover (e-book); front, spine, and back (paperback); and square (audiobook). It took longer than I’d hoped – a couple of months from initial communication to final draft, another lesson in you get what you pay for – with style, time zone, and language challenges; using a photo of me taken by my husband as the base, we eventually found the right fonts and layout.

I’m happy with the cover, but in future will probably either design the covers myself or invest more time and money in choosing an artist.


BLURB: a kooky word for a grueling writing task

While the cover was being designed, I read a boatload of tips on how to write an attention-gripping 90-150-word blurb. This paragraph or two is the most important copy that author’s write, either “hooking” or losing potential buyers. Make them curious, I read, but don’t give too much away. Show the main character’s dilemma, but don’t outline the plot.

It’s ad writing, a style in which I had never written, and one that many authors grapple with. Not realizing that I could hire an inexpensive copywriter on Fiverr, I grappled my way through a couple dozen versions, tweaking and revising with awesome feedback from my writing friends. At last, the blurb and a few snips of early reviews were added to the cover art of the paperback version. 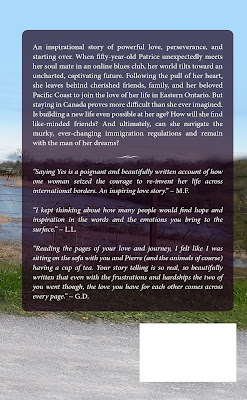 So. No pressure… but getting these two pieces right – the cover and the blurb – is sort of crucial. Of course, they can be amended, but starting out strong and building sales momentum is usually the goal. 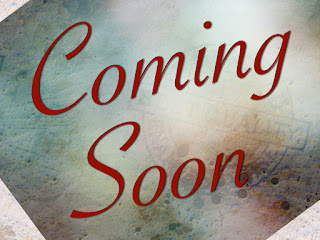 Another thing I know now – especially after connecting with the #WritingCommunity on Instagram and Twitter – was that at this point I should also have been well into a social media book launch campaign. Ah, well… another lesson learned after the fact for next time.

Next steps, working my way through Amazon’s formatting requirements.

Here was my logic: Since the cover photo for the e-book was a simple rectangle of the front cover, I guessed (incorrectly) that the Kindle version would be the easiest to upload, so that’s where I started.

I wrote my manuscript in Microsoft Word, so the first step was complete. However, as with most of this first-time process, there were multiple steps to discover and programs to learn.


Once I downloaded Kindle Create to my computer, I popped my book in, and soon learned that there were very few formatting options within the program. KDP preferred that most formatting be completed in Word. 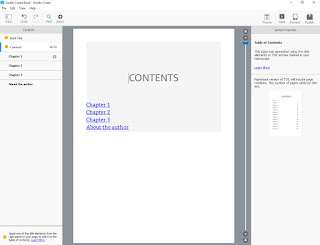 The most important piece was linking the Table of Contents to the chapter titles, allowing readers to click a chapter name on their device, rather than scroll through the entire book. Luckily, YouTube came to the rescue again. I played with different fonts and spacing options in Word and created multiple versions in Kindle Create before finding the look I wanted. The program has a handy preview function, showing exactly how the book will look on different devices. When I was finally satisfied, the program compacts and packages the file, which shows up as a cute little box-shaped icon, and it’s ready to upload to KDP. 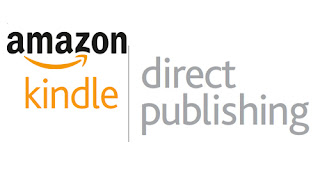 Once within KDP, I faced another slew of decisions:

Again, this is an extremely personal decision. A few thoughts came to mind: 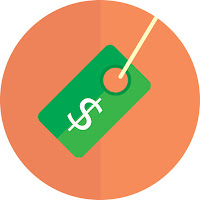 Some authors choose to set their e-book price at Free or .99, with the intention of getting loads of sales, which I’ve heard often backfires.


People tend to value what they pay for. It certainly seems to be true for me: I’ve purchased a number of super-cheap Kindle books, many of which languish unopened in my library. While price doesn’t necessarily equate to quality, I’ve found that it often does. I knew the thousands of hours I’d put in over the previous five years and -- call me crazy -- believe that effort is worth more than a dollar. Besides, I wanted people to actually read my story, not just buy it.


Since my initial goal was to break even (approx. $650 investment to date), not to make big bucks or become a best-selling author, I looked at it this way: I could set the price at 99 cents (and have to sell a zillion copies to break even) or set it at $9.99 and only have to sell a billion. I chose to go with the higher, though still genre-comparable price point, knowing that I could change it later if I chose.

After uploading all of the above details to KDP, I saved them, holding off on clicking the Publish button until the paperback and audio versions were ready to go.

For you visual learners, here’s the e-book map:

* Unfortunately, this diagram and the two below do not exist anywhere but here (because my hubby and I created them from my giant document of notes after the work was done.) I’m passing them along to you, hoping they’ll be helpful.

Unlike traditional publication, Amazon prints hard copies (though not hard covers) on demand. There is no initial print run of 500 or 1000 books. Each time someone buys a paperback, a copy is printed and mailed out. (Saving multiple forest groves, polution from pulp mills, ink, and labour costs worth of unsold recycled books!)
I copied and pasted my original Word document into a book template that one of my writing group partners shared. Initially I chose a 6”x 9” size, then tweaked the margins and font sizes to my preferences (multiple times), converted it to a .pdf file, and made sure all the fonts were embedded. 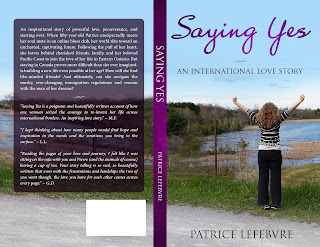 Once I’d uploaded the (resized) full cover photo and the .pdf manuscript, I made many of the same decisions as with the e-book, (categories, keywords, and pricing.) The main exception is that paperbacks do NOT have an Exclusive-to-Amazon option. In other words, paperbacks can be sold "wide" -- through additional selling platforms and storefronts -- with no drop in royalties.

I chose paper colour (white or cream) and either a glossy or matte cover.

I was then able to order proof copies. Receiving the proofs a week later was wild.

I was holding my BOOK! 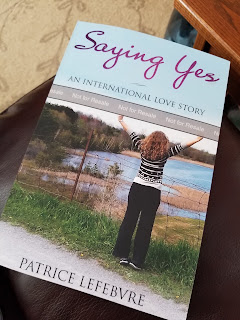 Many authors don’t order proofs, but seeing the physical product, I was glad I had.
I quickly discovered that I preferred a smaller size (5” x 8”) and white paper instead of cream. (Although it’s a warm story, the cover colours are mostly cool, so white turned out to be a better fit.)
One more Fiverr resize of the cover photo and a reload into KPD, and it too was saved and ready to go.

Here’s the map for paperback publishing:

AND FINALLY: The Audiobook 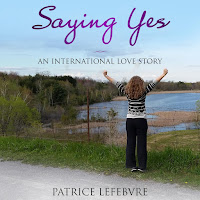 If you didn’t catch my last post, where I shared more about my audiobook journey, you can find it here.


Upon receiving the engineered files from GutenbergReloaded, I logged into my newly created account at Amazon’s ACX and learned yet another new thing:

In order to upload an audiobook to ACX, one must have a physical or digital print version already available on Amazon. So, although I wanted to release all three formats simultaneously, that did not happen.

I clicked the Publish button on both the e-book and paperback versions, expecting, as KDP said, that their actual “live” dates would be 48-72 hours later. Amazingly, emails arrived within the next 12 hours containing live links to both formats! I chose not to announce that until the audiobook was also up.

Hopping back to the ACX site, I meticulously titled and uploaded the MP3 audio files, filled out all of the specifics matching it with the other formats, and prayed it would pass the quality assurance tests quickly.

Below is the map to the Audiobook process.

It took the entire estimated two weeks to receive approval, but at last it too was available, the release was announced, and the marketing began. But that is a story for another day. 😊


Thanks so much for reading!  Until next time…

It's really not all About Me!